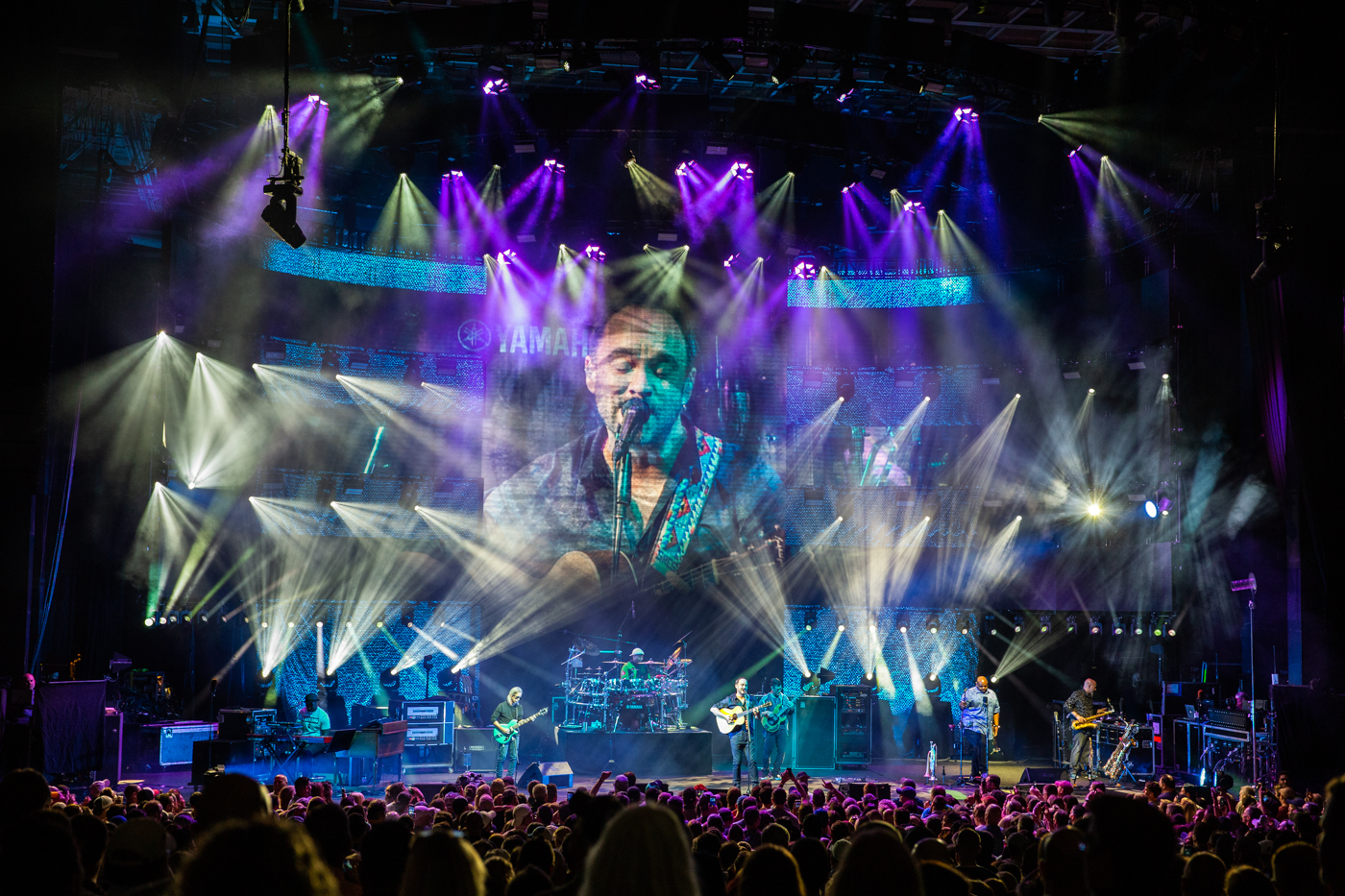 In 2019, Dave Matthews Band became the first band designated as Goodwill Ambassador by The United Nations Environment Programme, receiving recognition for their powerful environmental advocacy and large-scale engagement of their fanbase to take action for the planet. The group was also honored to be named as a nominee for induction into the Rock & Roll Hall of Fame.

DMB connected with fans across Europe, North America and Latin America during an extensive tour that ran from March through October. RCA Records released a new version of “Come Tomorrow” featuring Brandi Carlile, the title track from the band’s chart-topping 2018 album. Other 2019 releases included the 5-LP Live at the Hollywood Bowl set and Rhino’s Choice, a compilation of 2018 summer tour highlights. The Live Trax series continued with Volumes 47, 48, 49 and 50, revisiting key concerts from 1994 to 2019.